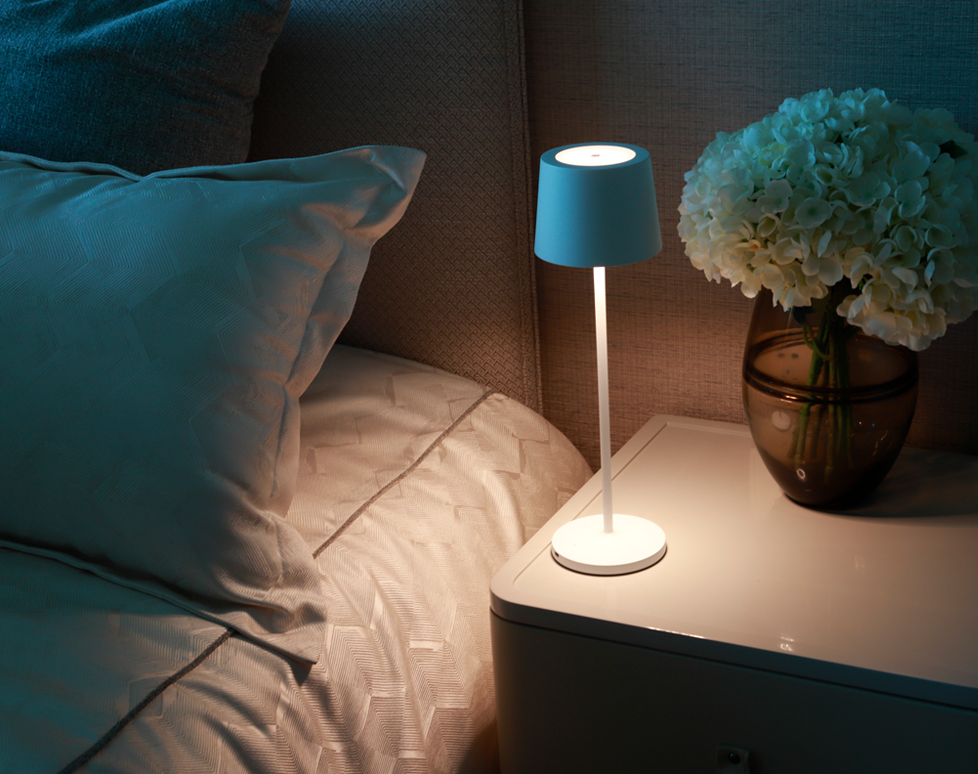 Home Lite has developed steadily. The team has 15 years’ experience in the lighting industry. The team has long-term ODM experience for famous international brands, has mastered the core resources of high-quality supply chain, and is committed to continuous improvement of product quality and services. Our product design and quality is always higher than local national and regional mandatory standards and gained market recognition with the reputation of quality.

Home Lite trade the quality as the most important things, when design the new products we tested from different aspects, and most products do CE test in Dekra Lab. We do 4-24hours aging test for every lamp before the dispatch. The company is in a period of rapid development, with an annual production capability of 1.5 million pieces of fixtures. In the future, but with very slim complain.

Made by the men at Edison’s Menlo Park factory in the early 1880s, when the Edison lighting system was introduced. These workers include skilled glassblowers and machine operators who make light bulbs, connect wires, operate sophisticated vacuum pumps, and perform other operations. Today’s light bulbs are not just about safety but also beauty.

Light bulbs produce light through electricity. In addition to illuminating dark spaces, they can be used to show that electronics are on, direct traffic, heat, and many other things. Billions are in use, some even in outer space.

Early people used candles and oil lamps for lighting. Crude incandescent lamps were made in the early and mid-19th century but were of little use. Improved vacuum pumps and better materials make them shine longer and brighter later in the century. Power stations send electricity to cities and later rural areas to power them. Later gas discharge lamps, including fluorescent lamps, used less electricity to make more light. 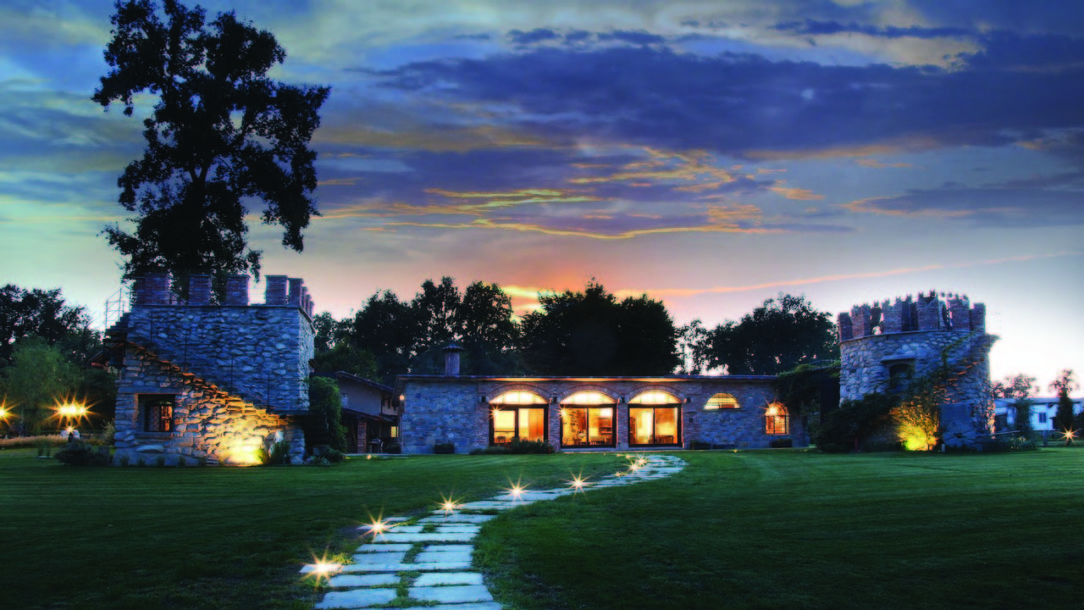